I am motivated by creating a piece of sculpture that is true to form and full of life. The carving process for me is part of the artistic journey. I may have an idea how an ancient piece of aged black bog oak may turn out, but as I carve the wood itself has its say. I think that is when creativity really takes flight and is the most rewarding for me and what I make.

I love the natural world and particularly but not exclusively – the wildlife of the British Isles, the birds, animals, and its heritage influence my work. I believe those things are really beautiful in their own right, and if I can capture that natural beauty, and hint at a bit of a story within, I feel content. I work in wood – all kinds and bronze, and other metals, and stone and glass. Often producing multimedia sculptures. I make:

I also run carving workshops, for children, adults and have worked with vulnerable people as part of community projects. I also work in restoration including having recreated some of the ancient stone work of the decaying corbels in the North Transept of St Dogmaels Abbey in Pembrokeshire. My recreated pieces can be seen alongside the original 12th Century pieces at the Coach House Museum, St Dogmaels, Pembrokeshire. They say one picture is worth a thousand words, so I have included photos of examples of my work rather than try to spend too long explaining what I am about. 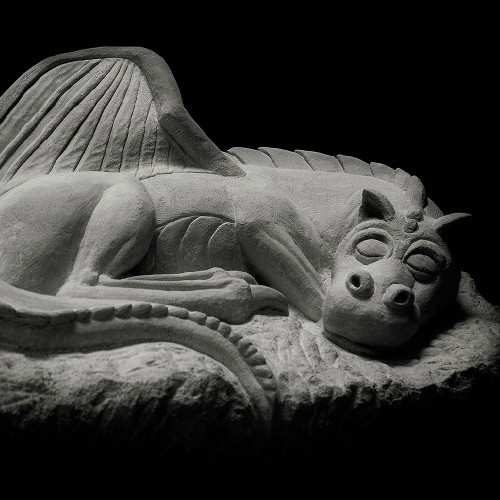 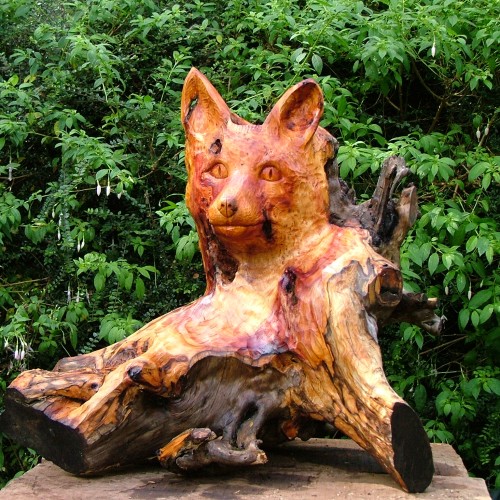 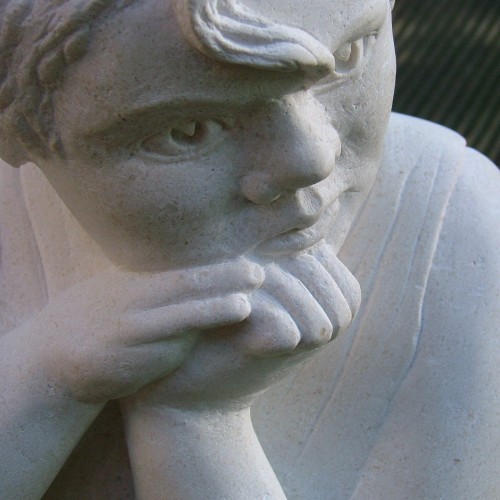 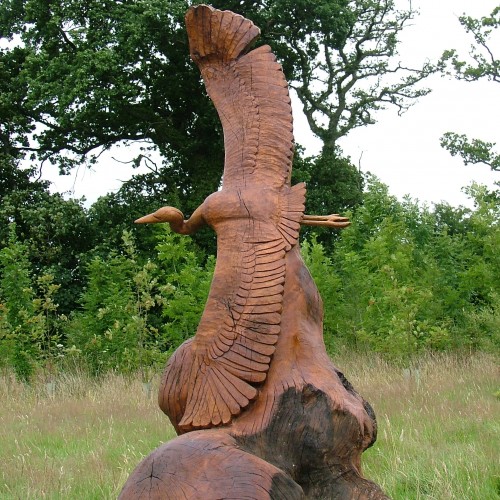